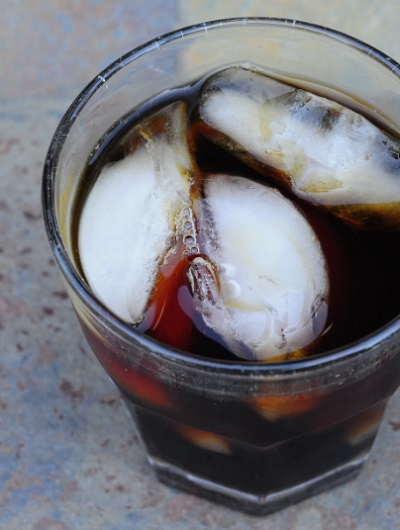 Cold brew coffee has been growing in popularity for the past several years and it will be coming to Starbucks very soon. The company recently announced that it is rolling out cold brew coffee to it’s North American stores. The cold brew method is beloved by iced coffee enthusiasts because it produces a strong brew that is smoother and mellower than traditionally brewed iced coffee, which is made by pouring extra strength coffee over ice. The cold brew combines coffee beans and water and allows them to steep in the refrigerator for an extended period of time to draw out the flavor of the beans. Starbucks’ cold brew will be a 20-hour brew, made to double strength and diluted with water and ice before serving.

Seattle’s Best Coffee, which is owned by Starbucks, is a chain that has long been known for selling cold brew coffee in its stores. Hopefully Starbucks can take some cues from the way cold brew worked at SBC and make the rollout go as smoothly and quickly as possible. I’m probably not alone in saying that I’d like to be able to get cold brew easily this summer!