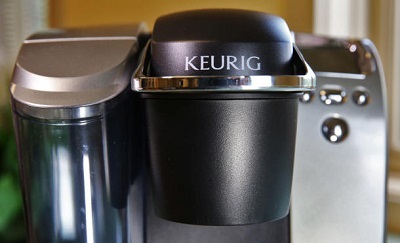 Subway may specialize in sandwiches, but the popular chain also serves up a large breakfast menu and plenty of coffee each day. They’re not known for their coffee, however, especially after the breakfast hours when they make it available but don’t serve much of it to customers. Subway and Keurig have just reached an agreement to put Keurig single cup coffee makers into all of their US and Canada stores. More than half of Subway stores already use Keurig machines to make fresh coffee available at all times of the day. Individual k-cups may be more expensive than a cup of coffee brewed as part of a large batch, but since Subway shops are not typically where people go specifically to get coffee, it might be more cost effective for them because virtually no coffee will go to waste.