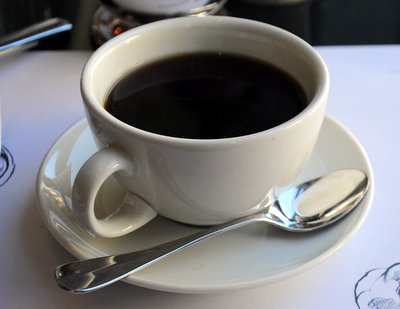 A new study found that people who drank two or more cups of coffee a day had a 40% lower risk
of developing Parkinson’s than those who did not. This is great news for coffee-lovers who might have a family history with the disease, which is (currently) a progressively degenerative disorder of the central nervous system. The major symptoms are movement-related and include shaking, difficulty controlling muscle movements and even difficulty walking. Previous studies indicate that drinking coffee may help to reduce the symptoms of Parkinson’s and help those afflicted with the disease to have better control over their movements, but this new research indicates that caffeinated coffee consumption might significantly reduce the risk of developing the disease at all.

The challenge for scientists is to create a drug that can mimic the positive effects of caffeine without the side effects, which include headaches and jitteriness. In the meantime, it’s probably a good idea to pour yourself a second cup.