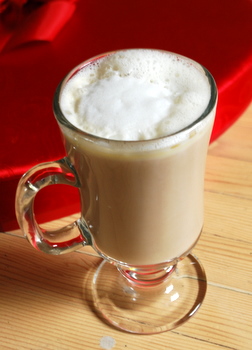 Coffee could become the official state drink of Washington. Although most states don’t have an official state drink, Washington state is so closely associated with our favorite caffeinated beverage that it doesn’t seem like that much of a stretch to make the connection official. A pair of Snohomish high school seniors have helped to push a bill into the Washington Legislature that would name coffee as the state’s official beverage. Not exactly world changing legislation, but it’s a great nod to all the coffee fans in Seattle and elsewhere in the state.